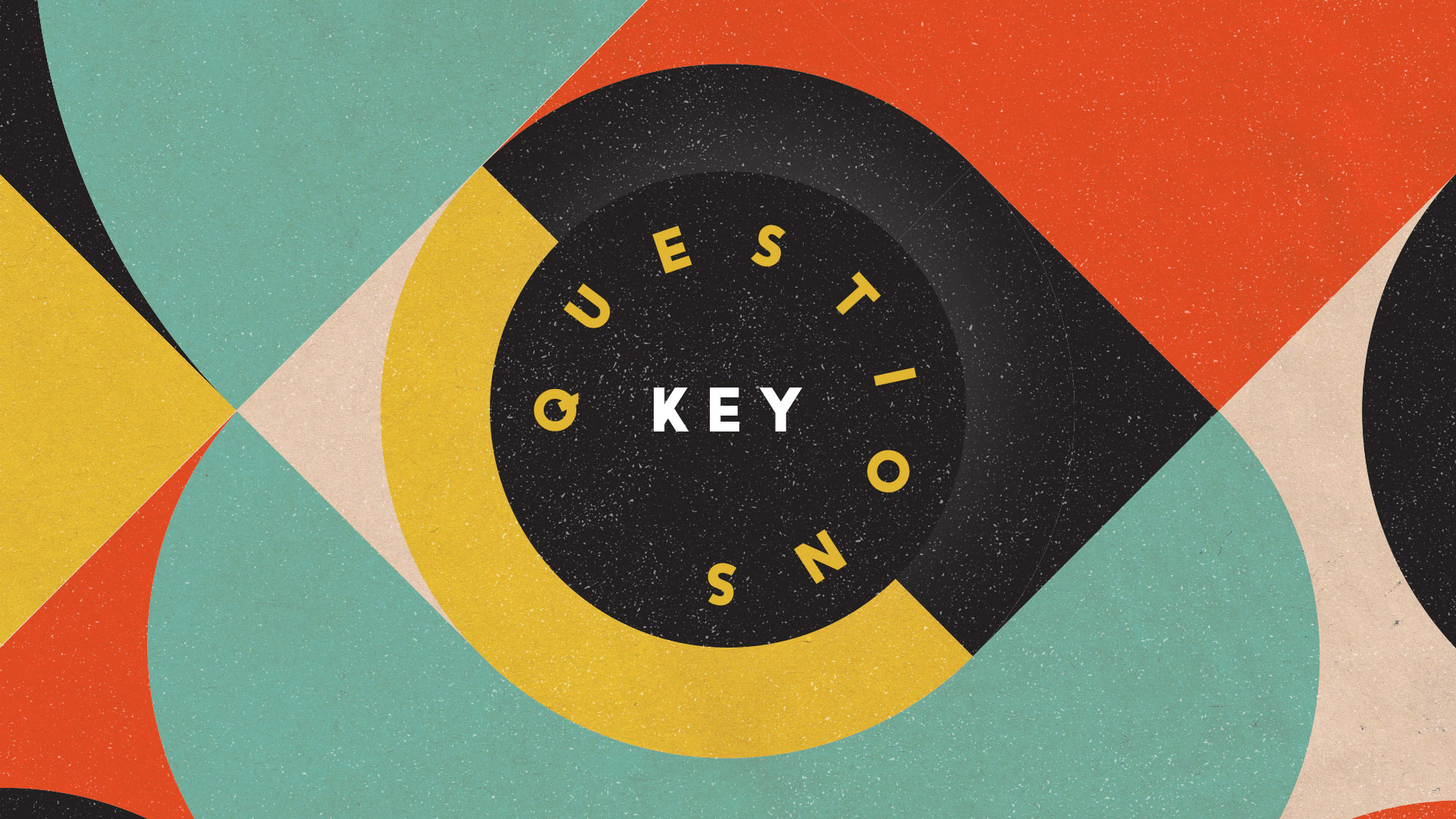 What Difference Does the Resurrection Make?

The Resurrection
20 Now on the first day of the week Mary Magdalene came to the tomb early, while it was still dark, and saw that the stone had been taken away from the tomb. 2 So she ran and went to Simon Peter and the other disciple, the one whom Jesus loved, and said to them, “They have taken the Lord out of the tomb, and we do not know where they have laid him.” 3 So Peter went out with the other disciple, and they were going toward the tomb. 4 Both of them were running together, but the other disciple outran Peter and reached the tomb first. 5 And stooping to look in, he saw the linen cloths lying there, but he did not go in. 6 Then Simon Peter came, following him, and went into the tomb. He saw the linen cloths lying there, 7 and the face cloth, which had been on Jesus'[a] head, not lying with the linen cloths but folded up in a place by itself. 8 Then the other disciple, who had reached the tomb first, also went in, and he saw and believed; 9 for as yet they did not understand the Scripture, that he must rise from the dead. 10 Then the disciples went back to their homes.

« What About Suffering? The God Who Is Over This »