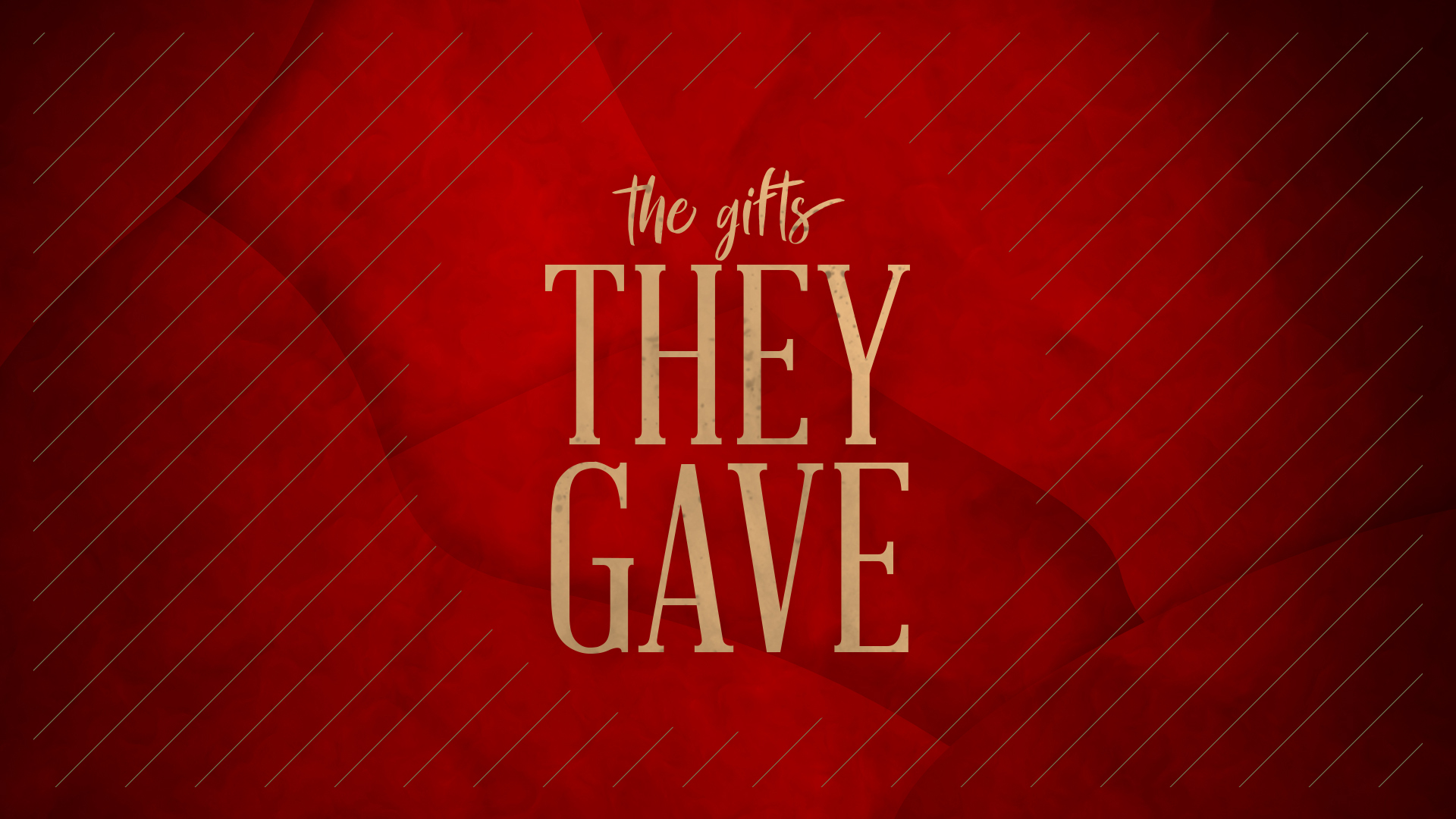 The Gift of Willingness

In a small peasant town a young peasant girl encounters an angel of God with a message that is simply unbelievable. God is on the move, His plan of redemption is in motion, and she is called to give birth to God’s own son. Gripped with fear and burdened by confusion, she pours over the angel’s words and responds with a shocking sense of composure: “I am the Lord’s servant. May this happen to me according to your word.” Her willingness ushers her into an audacious grace thousands of years in the making and into an obedience that is anything but safe or easy. Her willingness comes at great risk to her physically, personally and socially but despite these dangers, her risk then continues to yield our blessing today.

« Perseverance The Gift of Justice and Shame »