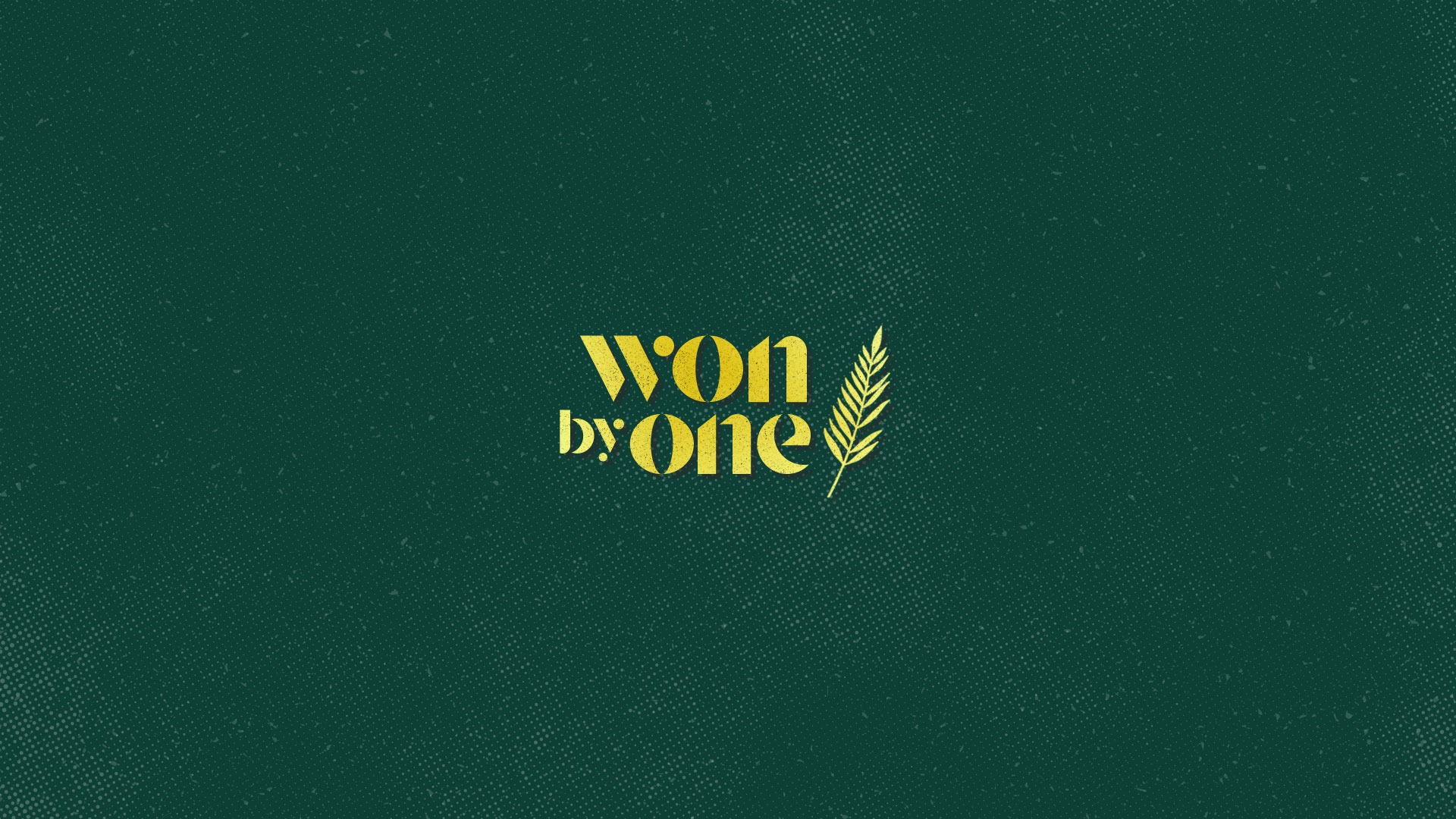 Bible Text: Esther 1 | Pastor: Taylor Fohr | Series: Won by One | While victory is overwhelming ours in Jesus, sometimes doing the right thing doesn’t always have a happy ending.

The book of Esther is a bit unusual. First of all, the entire book of Esther never once mentions God. On top of that, things like prayer are noticeably missing and the motives of the folks in the story don’t always line up the way we might think they should. And yet, through it all, God is behind the scenes, quietly working all things to our good. In Esther 1, the author spends a great deal of time showcasing just how rich and powerful and generous the king of Persia is. It’s as if to say, “See! There’s no one like him. No one could possibly stand against him!” And then, without warning, all that changes when his own wife, Queen Vashti, refuses him and her refusal sets into motion a chain of events that God would use in unforeseeable ways for God’s glory and the sake of the world. Vashti’s courage however, comes at a cost and reminds us that sometimes the right thing doesn’t always have a happy ending. If you’ve ever found yourself in an impossible situation, Vashti’s story might be just what you need this weekend. Thanks for joining us and we hope you leave encouraged, equipped and empowered to live for the glory of God and the sake of the world.