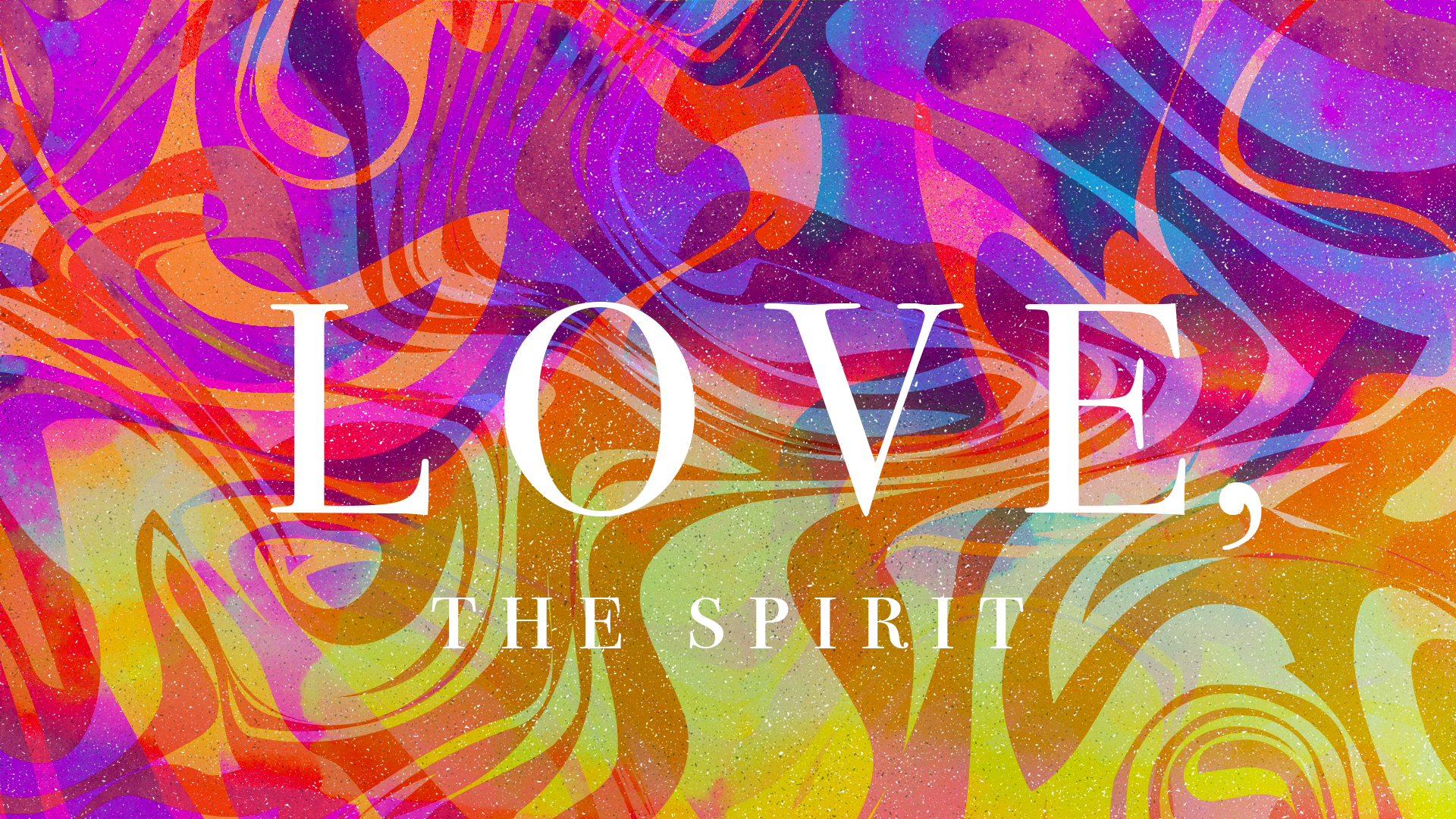 Bible Text: Revelation 2:1-7 | Pastor: Bobby Brooks | Series: Love – The Spirit | It has been said that a ship is safest on shore but also totally useless. So it is with the church. Removed from the world we may be safe, but apart from the world we cease to be the church Jesus intended.

Wealth, wonder, commerce, beauty, spirituality; Ephesus had it all. It was one of the most desirable places to live in the ancient Roman world. And yet, it may have been the city’s very splendor, desirability and anything-goes-spirituality that proved to be most challenging for the churches there. This melting pot of culture and spirituality was open to anything and everything so long as your belief or behavior didn’t negatively impact the belief or behavior of another. Christians in Ephesus discovered rather quickly that loyalty to Christ didn’t necessarily blend all too efficiently into the go with the flow culture of Ephesus and in response they were met with hostility and various forms of persecution. Slowly, overtime, in response to these hostilities, the church in Ephesus resigned from the world, took a defensive position, and abandoned the missional love that birthed them in the first place. However, when a church abandons the world Christ died to save, it ceases to be the church God intended for the world. In this first letter, we’ll be discussing what it means to recover our ‘first love’ for the glory of God and the sake of the world.